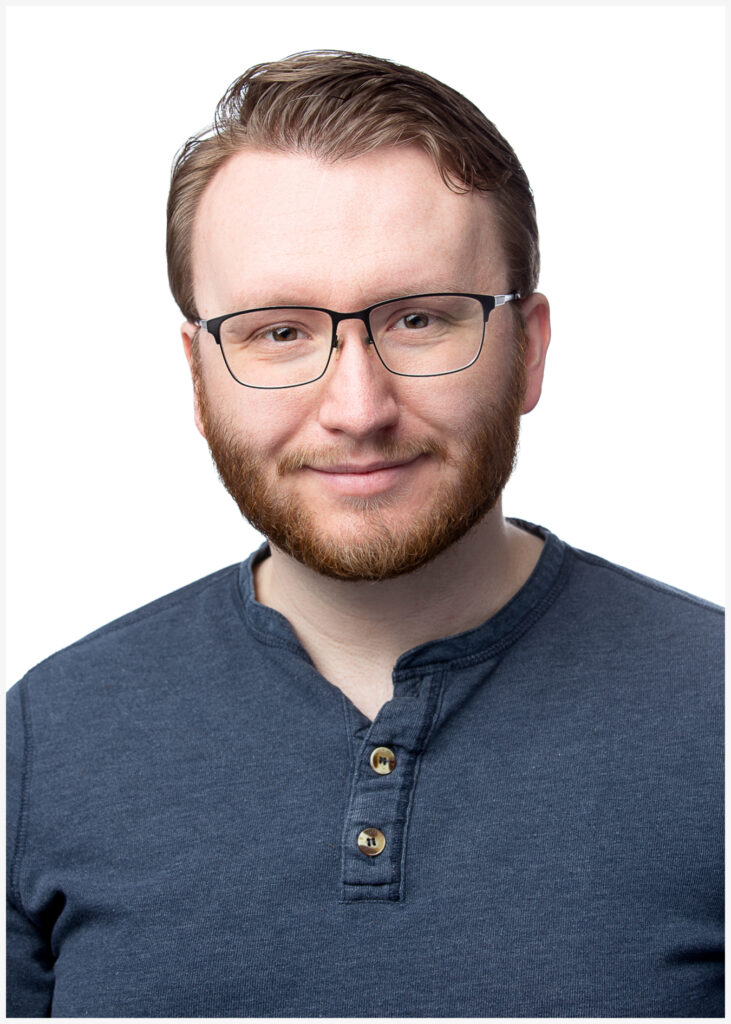 Brendon was born and raised in Southern Alberta. After graduating high school in 2013, he moved out to the Greater Vancouver Area for university where, on the very first day, he met his wife. Just under two years later they were married and now have a daughter and a cat.

From a young age, Brendon has always loved working with computers and helping people. This combination led him to start volunteering at the Langley North in the production team shortly after he and his wife started attending Village. He also enjoys baking with his wife, playing cards, and of course watching Frozen for the hundredth time with his daughter.