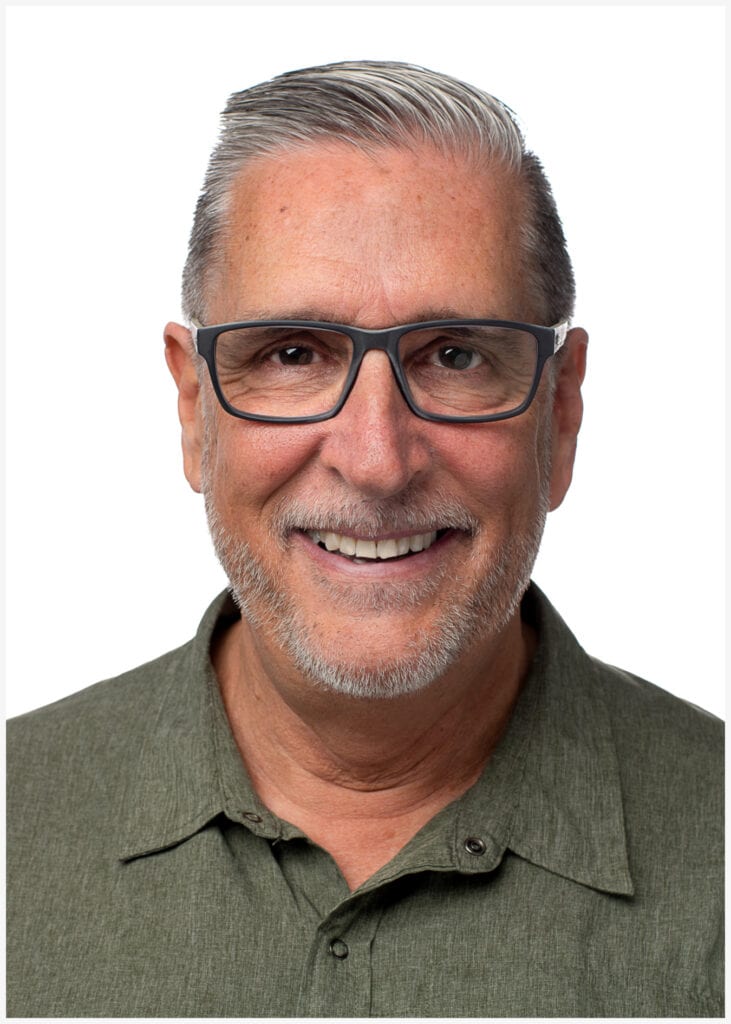 Greg left Vancouver in 1973 to tour with the evangelistic music group Living Sound, working behind the former “Iron Curtain,” and into Africa.

He married his lovely South African wife, Marlene, in 1979, has lived in four countries, pastored a couple of churches, built five church video studios AND the first Christian satellite channel in Africa. His wife, three married children, and grandchildren are the most precious objects of his affection, along with his love of vocational ministry, music, bass guitars, and his beautiful 1999 Harley Davidson!