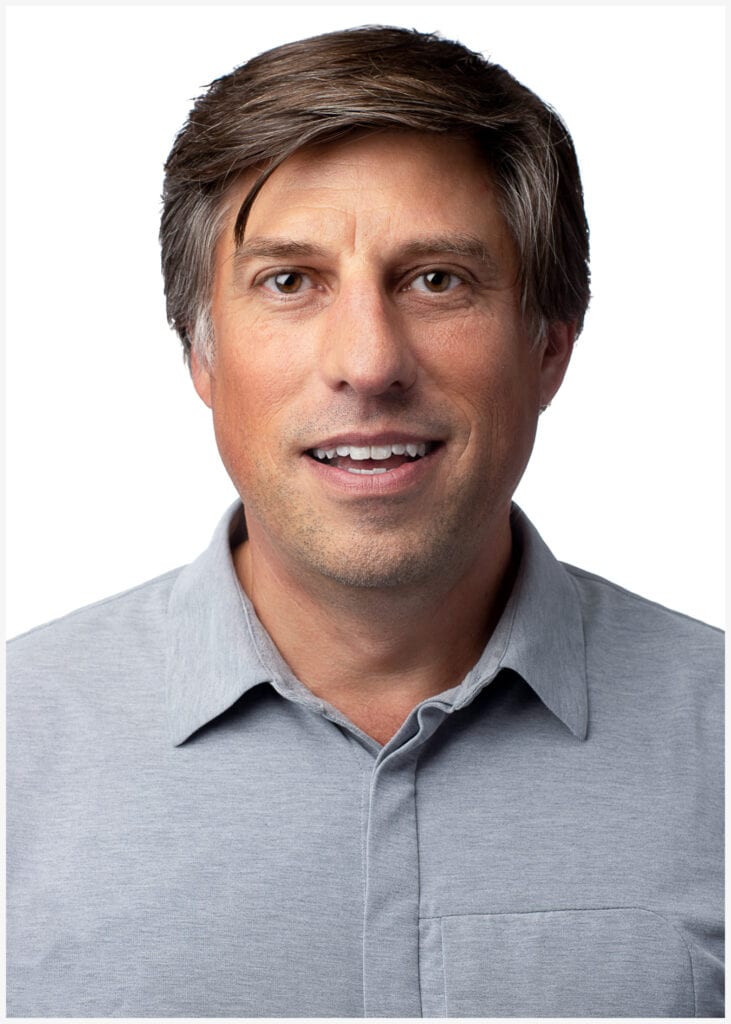 Matt was raised in a Christian home in the Okanagan area. While he believed in Jesus at a young age, like many young Christian kids, it was as much defined by his parents’ beliefs as his own. In his teens, during a time when there were family struggles, there came a point he can truly say he made the decision to follow Jesus and invited him into his life as his Lord and Saviour. He was baptized soon after and since then he has had the privilege of a relationship with Christ shaping who he is.

Matt is absolutely certain he is the most blessed person on the planet to be married to Colleen. They have four children.
Matt’s love for helping people solve problems led him to law school and then to a large national law firm (McCarthy Tetrault) where he has been since 1993. Originally practicing technology law, Matt eventually became the managing partner of their Vancouver office before taking on his current national role as National Innovation Leader.

Two passions that Matt and Colleen have are kids and global mission. They weave that into their lives through their involvement in Village Kids (Langley North), their own kids’ lives, and several global mission projects.

Matt is also passionate about the local church and what Christ is calling us as Village Church to be in Canada and around the world. Village Church is just at the beginning of a great adventure as more people are reached and discipled through new sites, new models for meeting are tried, and as we develop what local and global mission means to us as a church body. For all of us at Village Church and as people that are part of Christ’s body around the world, this is an incredibly exciting time and also very humbling.