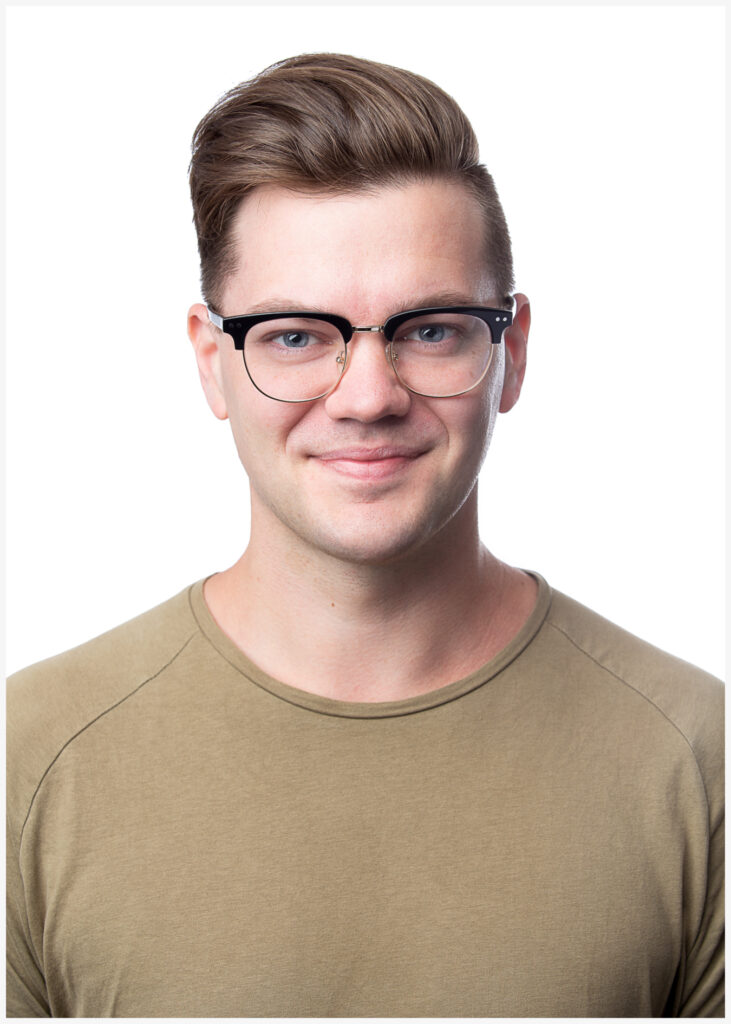 Norrie grew up in Kelowna, BC and began writing, recording and producing music in high school. As a multi-instrumentalist, he later went on to work for The Walt Disney Company as a Sound Designer and Composer.  He still operates his creative freelance business, HNDRSN Sound.  Norrie has been the front-of-house Audio Engineer for Langley South and mixed for Village Online and other projects.

Norrie and his wife Courtenay have three kids and they all love Pizza Friday’s and travelling the world together. Norrie is an avid cyclist and runner and has recruited all his kids to join his cycling team. Stay tuned for progress updates as they train for the 2037 Tour de France.