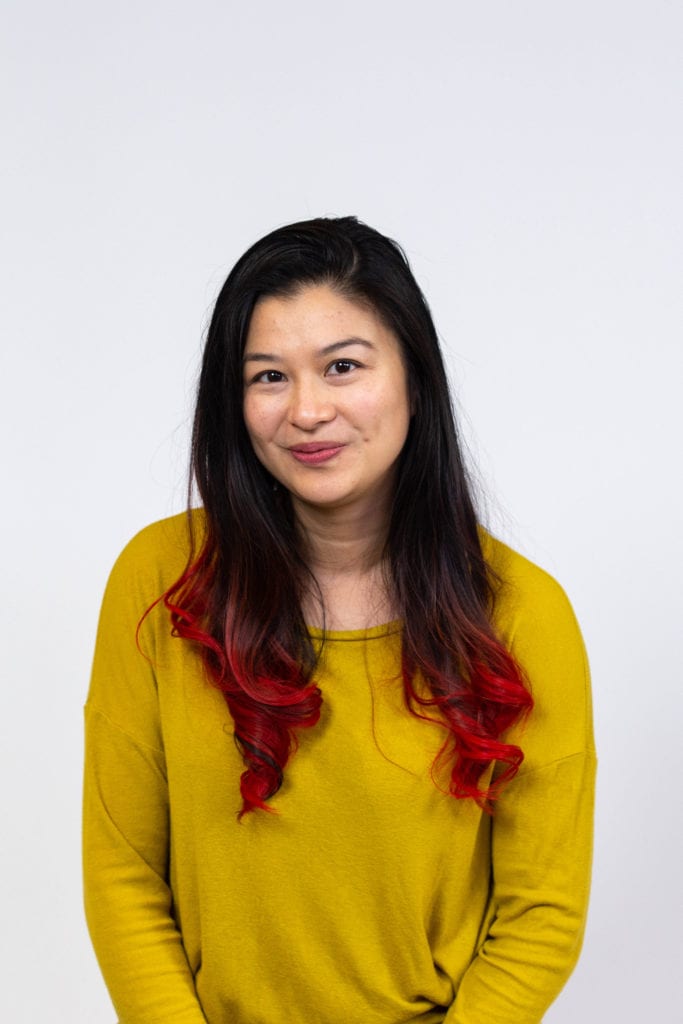 Vanessa was born in Surrey but grew up in Toronto. She first heard the gospel in university and realized how much she really needed Jesus. After graduation, she practiced optometry for 10 years in private practice and taught as an adjunct clinical lecturer at the University of Waterloo. Vanessa and her husband, Alex, moved to BC five years ago to be closer to both sets of their parents. Two years later, just when Vanessa was about to specialize further in private practice, the Holy Spirit was very specific that she was to leave optometry without any clear plans on what’s next. Vanessa and Alex have both served in Freedom Session as Facilitators and Vanessa has served as a Freedom Session Administrative Assistant for a year before becoming Director. Vanessa enjoys trying new restaurants, exploring cities and reading.