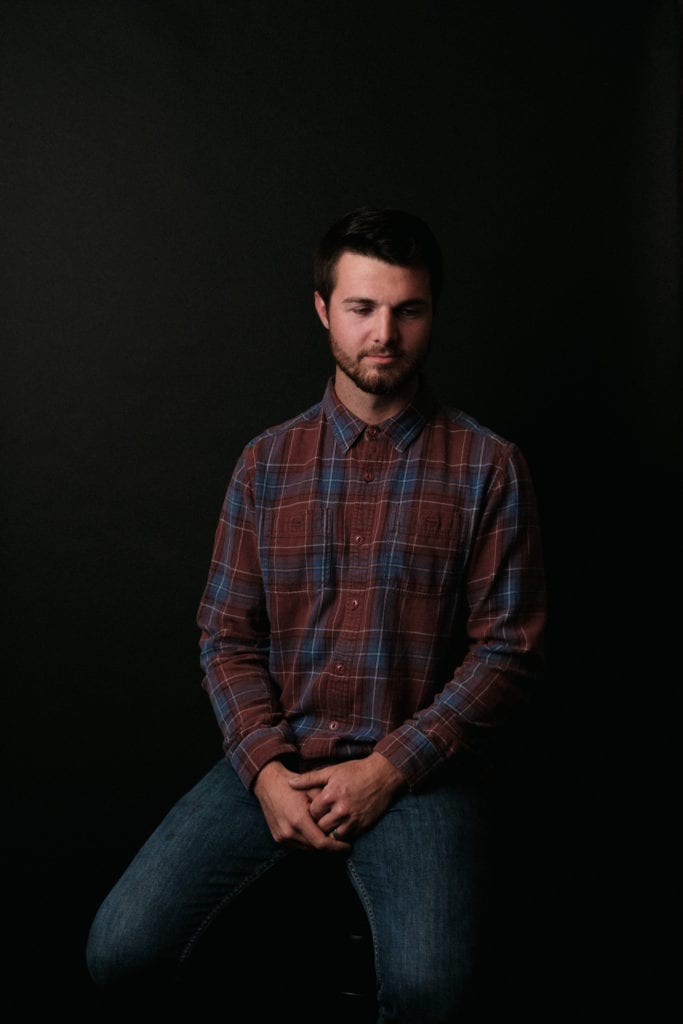 Nik’s dad was his idol growing up.

“He was this rough, tough guy, so I wanted to follow him,” Nik says. Nik’s dad coached all his soccer and volleyball teams over the years. To Nik, he was the picture of an “ultimate dad.” Being in a Serbian family, his parents raised him in the traditions of the Orthodox Church, though they rarely attended together. Nik says faith used to feel like a ‘checkbox’: “It was just annual things that we would do – whether a priest would come and bless your house, or you would celebrate a festival. Check this box off, and wait a couple months until you did the next thing. Show up, do your thing, and leave. There wasn’t a relationship.” 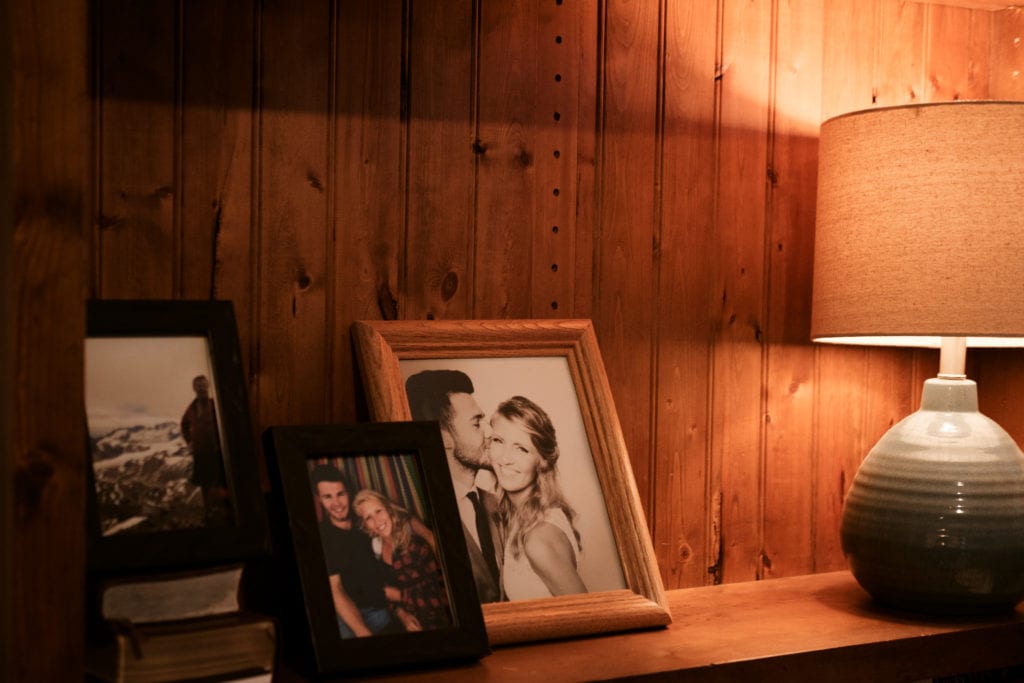 When Nik was seven, his parents separated, and he spent most of his time with his mother. “When the divorce happened, a switch went off. I still wanted to be around my dad, but there was also a very angry side to him. And when my stepdad entered my life, my dad didn’t handle a lot of things the way I think he should have.” When Nik was a teenager, his mother and stepfather started attending a new church. “I didn’t have a real relationship with God then. Church was pretty much something I did to get good morals, and make my mom happy,” he says. Nik got dragged along, and he started to wonder whether there was more to having a relationship with God than traditions.

Nik’s father was upset that he was going to church again. While Nik’s dad believed in God, he didn’t see the value in church. “The life that I lived with my mom, I couldn’t really express to my dad, because it would make him upset. I tried to keep my dad happy. Otherwise, there would be verbal or physical abuse and intimidation,” he says.

Our relationship became even more strained because my dad felt the need to try to turn me off of Christianity.

Nik’s interest in a relationship with God grew, but he still found his identity in other things. During high school, he started to get into the party scene. “It was all about having a good time, being a manly man, trying to get with the girl, and seeing how much you could drink,” he says. As time went on, resentment began to build towards his dad. After college, Nik was working with his father in cabinetry. At that point, they didn’t really talk about anything outside of work. Then, when the company they were with experienced some serious problems, that element of their relationship began to grow sour as well. Nik recalls, “A month before my wedding I had to quit my job, and hand in my truck, my keys, and my phone. I had nothing. Subconsciously, I really held it against my dad, like it was his fault.” After that, they stopped speaking to each other.

At the end of 2018, Nik felt like he hit rock bottom. Alcohol became a way for him to cope. “I remember drinking six or seven beers a night, and getting really wasted on the weekend. I wouldn’t say I was an alcoholic, but it was definitely a coping mechanism for a lot of issues that I had in my life. There was this void that I was trying to fill; I wasn’t filling it with Jesus, because I didn’t know how to,” Nik says. It was at that point that he knew things needed to change.

A couple of Nik’s friends had good things to say after taking Freedom Session themselves, so he and his wife decided to sign up together in January 2019. “Being newly married, Jesus wasn’t the center of our relationship as much as I wanted him to be. I didn’t really have the tools to deal with temptations or challenges,” Nik says.

I didn’t know how to get out of the entanglement of daily life.

Over the course of Freedom Session, Nik came to experience forgiveness and healing in his relationships. “It dealt with a lot of issues that I had buried throughout my life. There were things that I never really got over, or had proper counselling to guide me through,” he says. “There was a lot of baggage from past relationships with women where I felt convicted. I remember praying, and being told that I needed to ask for forgiveness. There were quite a few people that I had to call and say, ‘I’m sorry,’ to.”

God helped Nik grow to a healthier place in his relationships, especially with his father. “I had been trying to hold my dad to the same standard as God… which was failing big time,” he says. When the time came to call his dad to forgive him, Nik was surprised at how long they talked for. “If I didn’t go into Freedom Session, I would have been a mess. We talked for three hours about deep, meaningful things, in a very calm way. A year ago, I would have been scared to death to talk to him about Christianity. Now I’m actually excited to poke his buttons about it, and open the gaps of his thoughts on theology,” he says. Through forgiveness in their relationship, Nik was able to gain a sense of security and support in having a dad again. “We may not see eye to eye on a lot of things, but we’re at this point where we can just hang out and talk from a friendship perspective. His word doesn’t have the authority in my life anymore. God has that,” Nik says.

Today, Nik feels like he has a renewed outlook on life. Soon to be a father himself, Nik says he is now able to feel redeemed through a genuine relationship with his Heavenly Father. “I feel like I’m climbing this ladder. Every time I look down and see how high I am, I just kind of smile, and know that Jesus is there to catch me.”

Freedom Session
Back To All Stories