In 2015, you helped us raise $410,036 for two Dignity Freedom Network schools in South India. We are excited to report that the new building and expansion of the schools are completely finished! The projects had faced some delays, but the DFN team pushed the projects forward to completion. What was so important to us in partnering on these school projects? The impact they would have on Dalit children.

The Dalits are people of the lowest social order, often subjecting them to a life void of opportunities. The two schools were built to play a significant role in freeing Dalits from a life of poverty, exploitation, and slavery. This is why we partner on initiatives like this, that all people, especially those on the fringes of society, would have the chance to see their inherent dignity. Things like quality education and learning about whose image they are created in, are powerful in changing the morale of a community.

The first project was constructing an entirely new school that was meeting in a rental facility from 2012 until the school opened this August. This school began with 80 students. Today, because of the new building, 151 students are enrolled with 8 classes and 15 staff members employed! Even more, this school initially only catered to Kindergarten to Grade 5 but has recently been approved for English Medium classes of Grades 6-8, expanding its reach in the local community. The school is so nicely built and designed that the students and others in the community can’t believe it’s for this group of children. As we know, those kids are worth the nicest facility around!

The school is important in this area, as this region is known for ritualized sex slavery. Girls become dedicated to a goddess at an early age and are forced into prostitution as part of the temple rituals. These girls live in extreme poverty and often face abuse. In a recent report, one of the school staff shared: “Many of the little girls in Good Shepherd School would have been in this situation if it were not for the intervention of the school staff, who persuade the parents that attending school is a far better option for the child.” 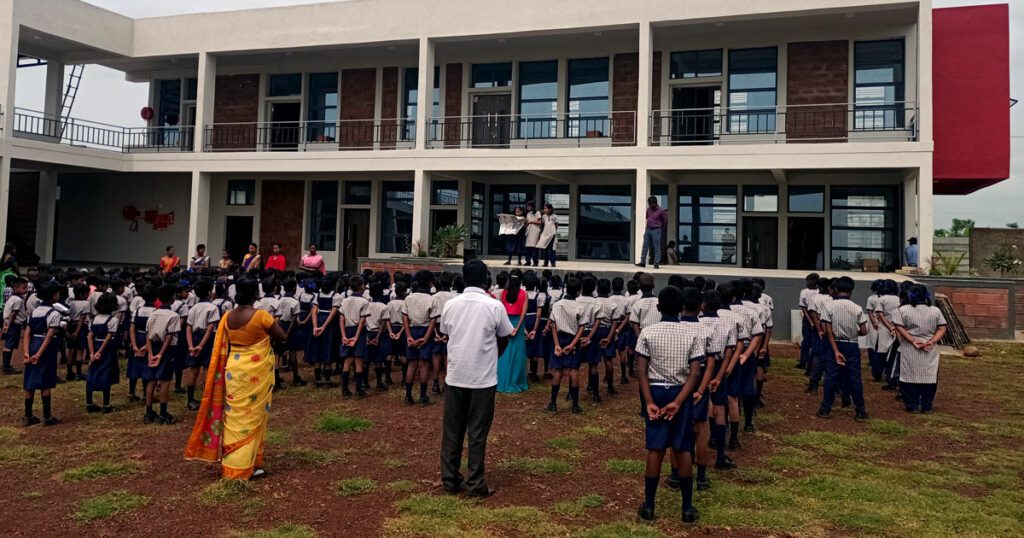 Beyond education, schools serve as a health hub in the community. Community members learn basic hygiene and health literacy, which is what the Health Worker from the school has done throughout the pandemic, which has kept the students, staff and families well throughout that time.

Construction of the School

The second project was an expansion to an already existing school building, also in a village in the south. This school serves the local community of farm workers, construction site labourers, and the large population of Dalit children. 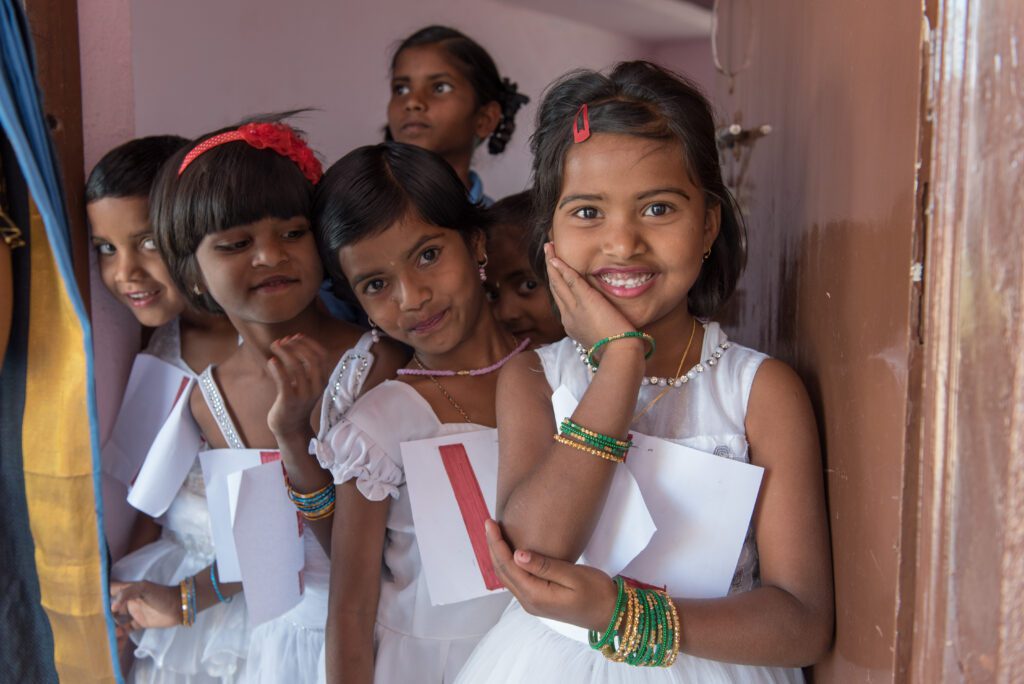 At the time of the golf tournament, there were 357 students enrolled up to grade eight. They had ten classes but only nine classrooms to accommodate them. This expansion provided much-needed space and allowed the school to broaden the grade levels it offers to the community. 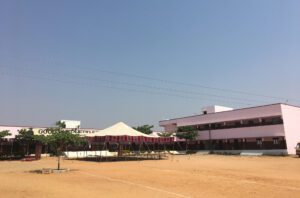 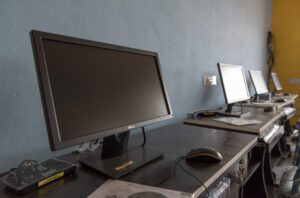 Today, there are 468 students enrolled, 13 classrooms, 1 Office room, 1 Staff room, 1 Library, 1 Science Laboratory and Computer Lab. There are four toilet blocks constructed separately for boys and girls and the property is secured with a compound wall. Our funds from the golf tournament helped build these new spaces!

Thank you, Village Church. Through these golf tournaments and the people they support globally, we have the opportunity to make a lasting impact. Whether it’s one year down the road or seven, we celebrate the legacy we are a part of together!

Back To News & Events