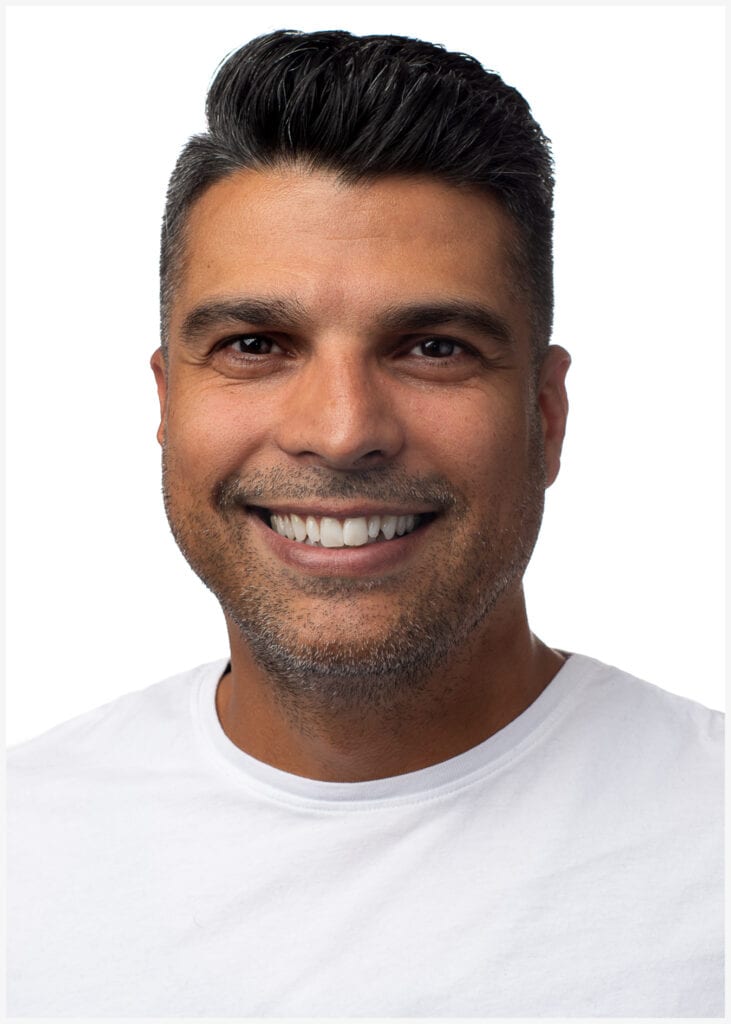 Marco was born and raised in Ottawa, ON in a Portuguese immigrant family. As a teen, he encountered God and felt a calling towards ministry. After he met and married Vanessa, Marco pursued Biblical studies in southern Ontario. He served in a variety of pastoral ministry roles in Ottawa and later in Red Deer, AB.

It was at this time that God began to stir Marco’s attention and heart towards church planting in the Vancouver area. Marco and Vanessa obediently followed God’s leading, moved their family to BC and were excited to join Village Church’s mission to plant church sites. Marco loves people and gets a kick out of seeing their lives transformed by Jesus’ redemptive grace.

Along with his affinity for all things cars and good coffee, Marco is an avid reader, loves to spend time with his family and explore new places. He lives with his lovely wife Vanessa, and their three kids, Josiah, Khaim, and Nakita.