“God led her to Alpha not only that she could impact so many lives… He had in mind that she would come to faith as well.”

Peter Goudreau grew up in the Catholic church. His understanding of a relationship with God was something that only came through a priest: “I really didn’t have a personal relationship with Christ on my own. I didn’t know that was possible.” Peter’s wife, Heather had a similar upbringing. “If you had asked Heather, at the time, what it meant to be a Christian, she would probably have said, ‘I’m a good person and I didn’t murder anybody. I don’t hurt people and I’m friendly.’ She was a Catholic, and a good person, but didn’t really understand,” Peter says. They both attended church regularly, without fully understanding what their faith was all about. 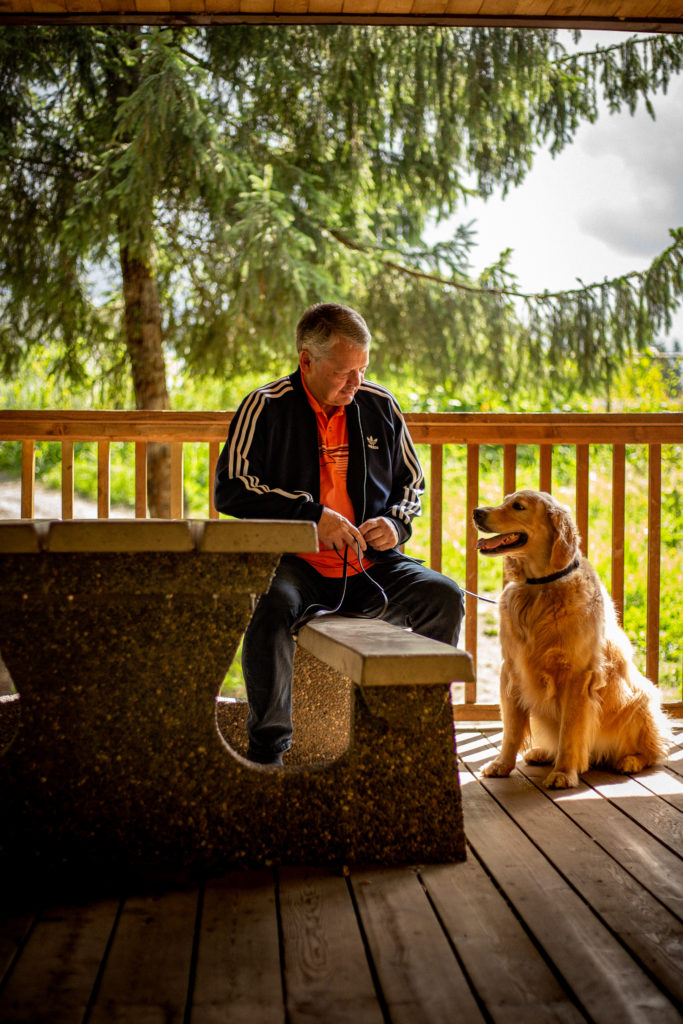 Fifteen years ago, Peter and Heather discovered Alpha. Alpha is a nine-week course that explores big questions about faith, and encourages conversation. They were invited along with a few other couples to see who might be interested in helping start the Alpha course in their church. After watching an introductory video, their pastor asked the couples if anyone would like to attend a local Alpha leader’s conference. Peter was the only volunteer, but Heather wasn’t so sure that he was the man for the job. Peter recalls her objecting: “You would be a disaster going to something like that by yourself!” So ultimately, Heather agreed to go with him. Little did she realize that this conference would change the course of her life and future career. 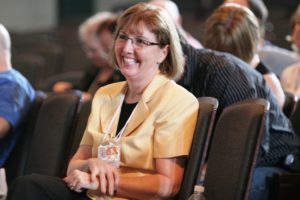 It was during the Alpha leaders conference that Heather had an encounter with God. A couple of women who were Alpha leaders came over to Heather, noticing that she was sitting alone, eyes wide open in reflection. They offered to pray with her. “She could feel the fact that they loved her in a really different, special way,” Peter says. “She actually came to faith through the program, starting at that conference.”

Shortly after attending the conference, Heather became the Alpha leader in their church. While Heather was helping others with their questions of life and God, she was also growing in her own faith through the message in the Alpha videos. Peter says, “I think God led her to Alpha so that she could not only impact so many lives, but he also had in mind that she would come to faith as well.” 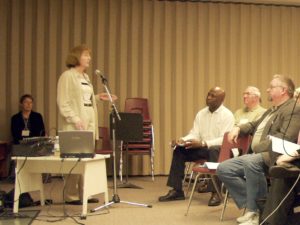 The impact of getting involved with the Alpha course was undeniable. Heather eventually became Director of Training at Alpha Canada, where she helped plan events like the one that had changed her life years ago. Peter also took on a role to help advise churches who were considering running the program. Over fifteen years, they helped facilitate many Alpha courses together.

In May of 2018, Heather passed away to pancreatic cancer. “She was a gift from God to me, and I’m grateful for the time that I had with her,” Peter says. In the midst of his loss, Peter wants to continue to help lead the Alpha course to honour Heather’s legacy. “It becomes part of your DNA,” he explains. 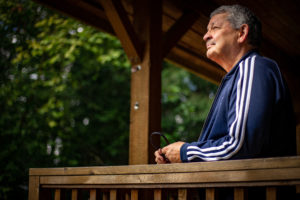 When Peter first encountered Alpha, he didn’t understand how profound and powerful the impact of Alpha would be in his life. Over the years, he came to discover that he and his wife had a heart for those who are unsaved, unchurched, and seeking: “I liked what I was hearing [at Alpha] because it was a really non-threatening, safe environment, where anybody wanting to check out Christianity could come and feel comfortable to ask questions. You’re not trying to teach anybody. You’re not trying to convert anybody. If you want to convince them of anything, just convince them that you love them.” 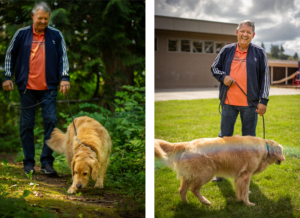 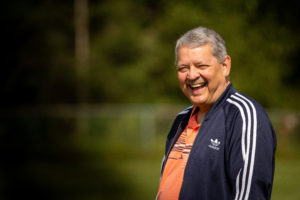 Alpha has been an essential part of exploring life’s big questions for many people at Village Church. “Alpha turned the communication of the gospel upside down for me,” Peter says. “I think Alpha is a very effective way of presenting someone with all the information they need to make an important decision. I’ve seen this work so many times, for literally hundreds of people,” he says. For Peter and Heather, the Alpha course was not only formative in their own faith, but it also became the catalyst of a 15-year story, and a legacy shaped by the gospel.

Alpha Course
Back To All Stories